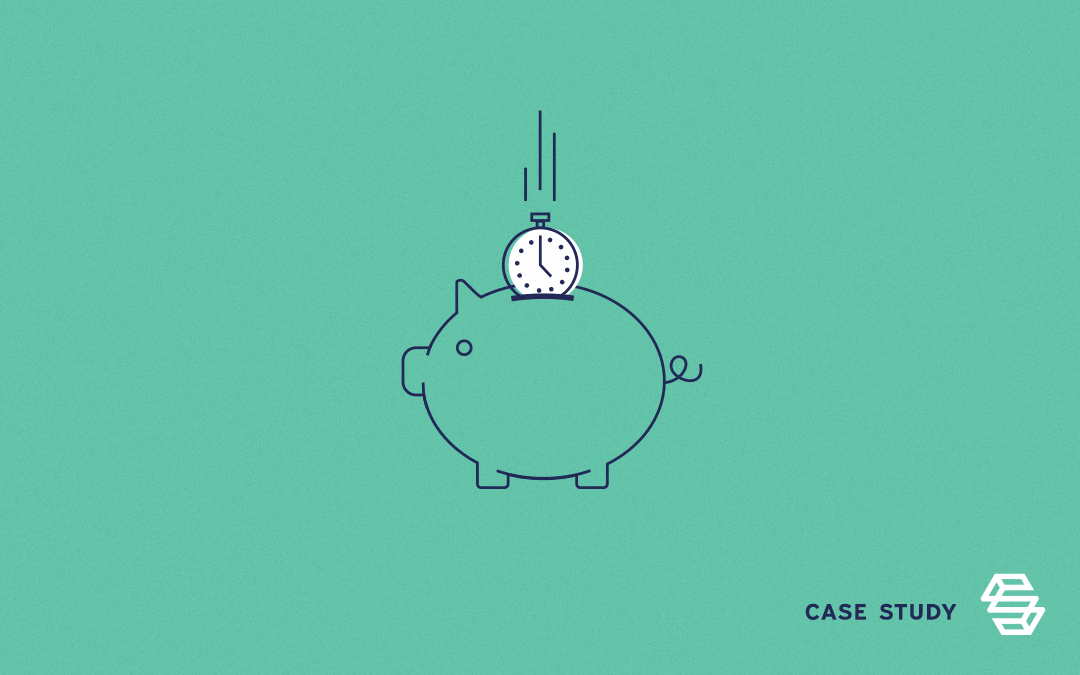 Sean Wilson, VP of Client Solutions, originally joined SMP in 2012 to develop and lead the Unified Communications and Collaboration Practice.

SMP set high standards for itself, so Sean wanted to see improvements across a four key areas:

SMP was spending an average of five hours writing services and SoWs. Sean wanted to reduce this number as much as possible. And while Sean says SMP’s approval process was OK, it was all driven through ConnectWise, so he couldn’t see everything all in one place.

The SMP team got together with the team at ScopeStack and began to automate and standardize their presales process.

“Jon and Alex have just been incredible,” Sean said. “The speed of support has been great, and the team has allowed us to help mold and shape the product.”

“Automating the pre-sales process has always been a big piece of our vision,” Sean said, and “ScopeStack is just what I envisioned.” After implementing ScopeStack, SMP saw improvements each of the four areas Sean prioritzed.

“We used to spend an average of five hours writing services and putting the SoW together,” Sean said. “It could take as long as fifteen hours. With ScopeStack, it’s always going to be two hours or less. As our SAs get used to sticking to the standards and using ScopeStack Blueprints, they can be as fast as 30-45 minutes.”

“And with ScopeStack, our architects can write services the same way a senior principal architect would.”